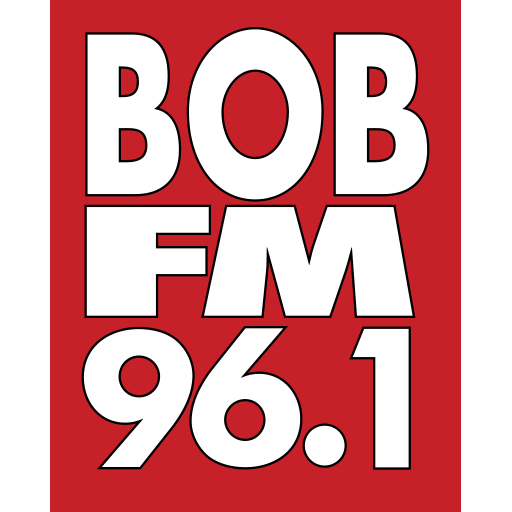 For 75 years, American Airmen are called to “Innovate, Accelerate and Thrive” as the U.S. Air Force and Department of the Air Force approach their 75th anniversaries on Sept. 18, 2022. Airmen will always be there to provide America with the airpower it needs to defend the nation, deter or defeat our adversaries, reassure our partners and allies, and help diplomacy proceed from a position of strength.

Throughout the Air Force history, it has also played in integral role in Humanitarian missions around the world with Air Delivery, Goodwill Missions, Relief & Rescue, Global Firefighting and Critical Care which involves the airlift of relief workers, equipment, or supplies to victims of natural disasters, major accidents, civil conflicts, or political emergencies.

The Idaho Veterans Parade’s Mission is to recognize the sacrifices and honor the services of all Armed Forces veterans of the United States of America and heighten community awareness, appreciation, and value of the military service to our nation.

"Bob found out that having a big music collection opened a lot of doors for him growing up. Mostly doors to dances and parties, but they were doors."

We are an Iliad Media Group station 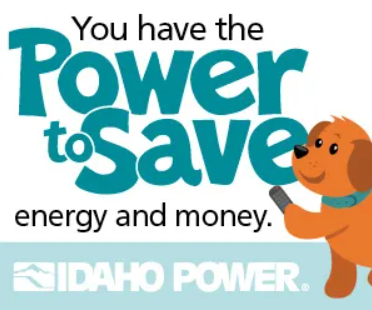